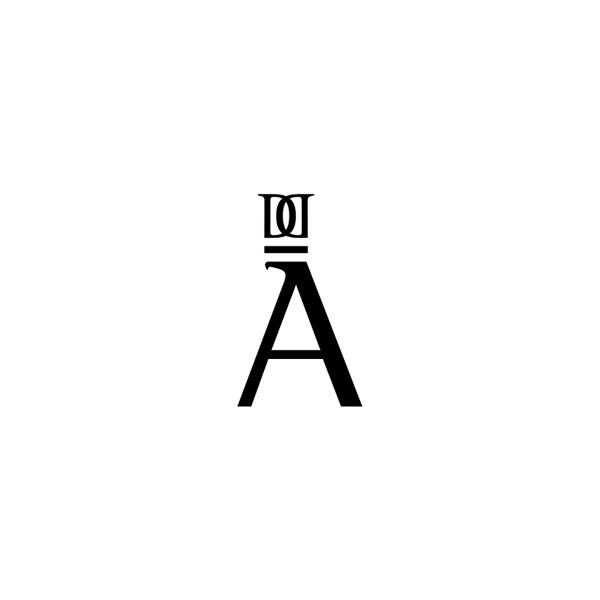 Peñas Aladas Gran Reserva is a wine elaborated from some of the oldest vines in La Aguilera, from three small plots in a hillside called “Peñas Aladas”. The height is around 870-890 meters and it is placed in a valley that is under the influence of a cold stream whose origin is in the mountains of “Sierra de la Demanda”. This fact, together with the vegetation that surrounds the vineyards (pines, junipers and oaks), makes that the average temperature is there around three degrees lower that the one in the village. Therefore, it is one of the coldest areas in the Ribera del Duero. The soil is formed by sands in the surface that progressively got intertwined with clay layers down to one meter depth, where the clays are of an extraordinary quality. Below those there is a marl limestone stratum that makes it a perfect soil. The vines here are mainly Tempranillo, but as they are really old, we find also other varieties, red and white, mixed in, like albillo, bruñal, garnacha, bobal, cariñena... Rather than separate these varieties we feel that the true representation of this site is best captured by co-fermenting them. These varieties have been always grown in a traditional way and they are more than 100 years old. Currently organic farming.

ELABORATION: Whole cluster natural yeast fermentation in concrete tanks, trodden with the feet following the tradition. Non destemed grapes. Natural malolactic fermentation in oak barrels during long periods (around 8 months for this 2014). This slow elevage results in a wine with remarkable poise and complexity. Neither clarified nor fined before the hand bottling.